Tesla have opened up a factory in Europe which will be used to create the Model S. If you don’t know anything about Tesla or the Tesla Model S, then you may wish to find a little bit out, for we imagine that in the near future they will be the manufacturer that will drive us in to the future. The brand was created by one Elon Musk, and is centered around the idea that you can have luxurious, desirable and powerful cars that run on clean energy. Electric doesn’t necessarily mean that you have to drive something weird like the Renault Twizy or a second hand Toyota Prius+. 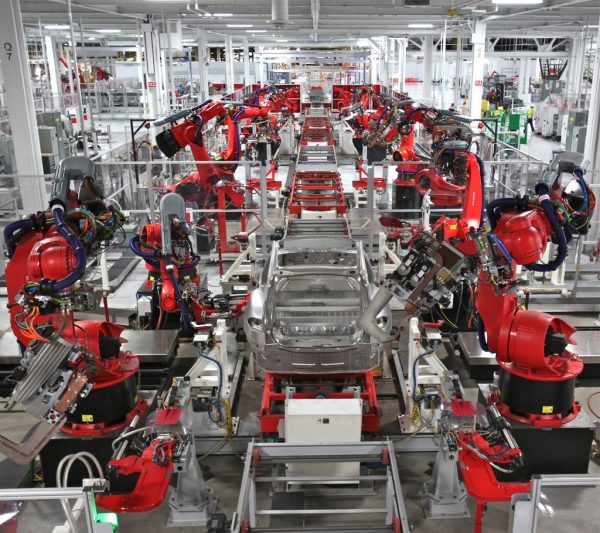 The factory itself is also going to be pretty impressive, and it is a first for Europe not just in the it is Tesla but because it will be the first manufacturing facility that will house an indoor test track which will be 750 meters in length which is just under half a mile. This track will be used to test all sorts, including ride quality and autonomous driving systems that Tesla are working on in their new models. In terms of actually manufacturing the factory will be used for installing the battery pack, power train and rear axle, furthermore it will be used to install each car’s first firmware upload. Some manufacturers respect the planet and air we breath about as much as a second hand Isuzu Rodeo, Tesla are not one of these, they aren’t sucking the fun out of driving either, they even have a ‘ludicrous’ mode in some models.

This entry was posted in Uncategorized. Bookmark the permalink.